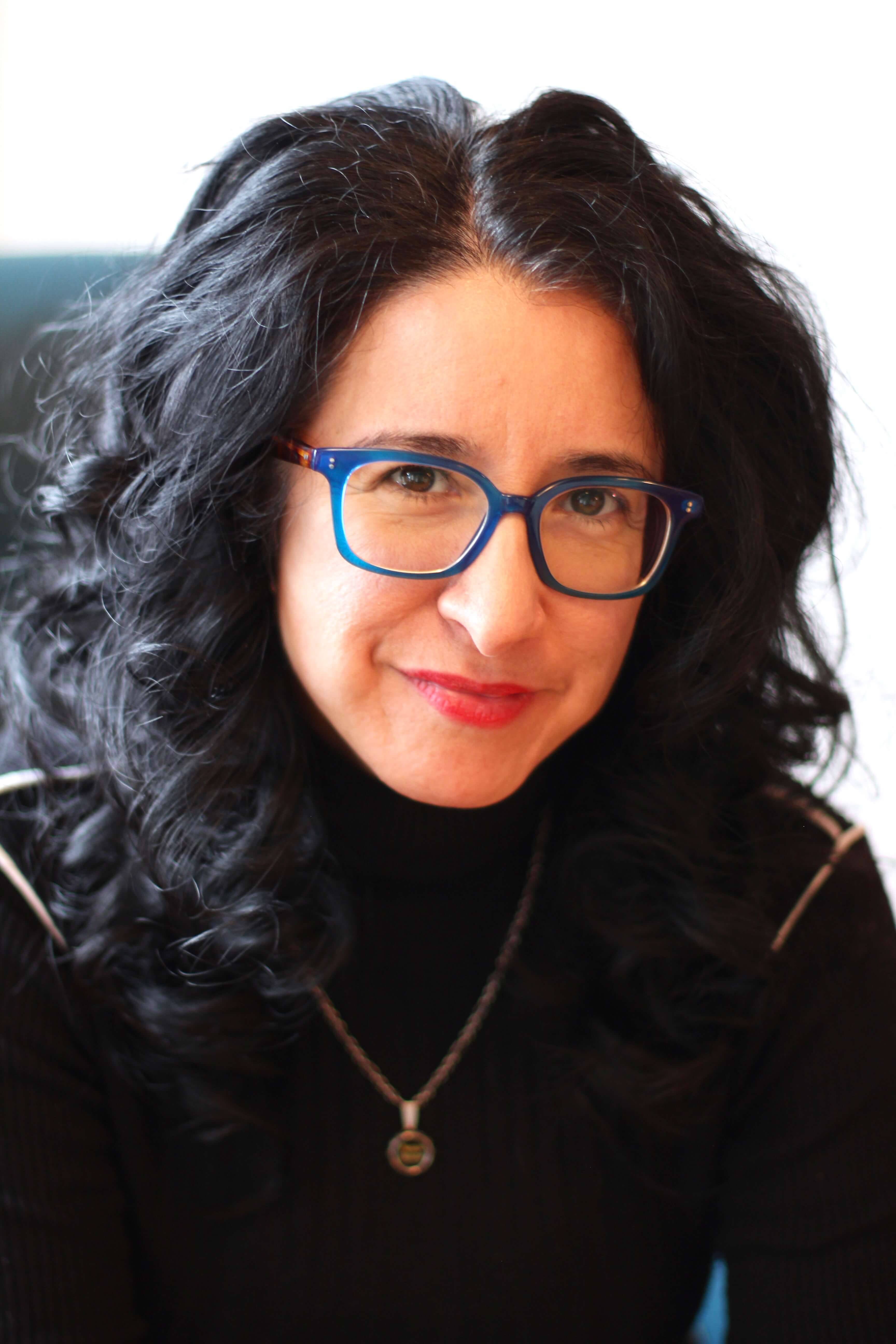 Deborah is the author of the award-winning critical study, Selenidad: Selena, Latinos, and the Performance of Memory (Duke 2009) and of the poetry collections, This Side of Skin (Wings Press 2002) and Year of the Dog (BOA 2020). She has published widely on topics including Black and Latinx performance, poetry of war and witness, feminist elegy, and the role of divas in American culture. Her poetry, essays, and commentary have appeared in The New York Times, Los Angeles Review of Books, National Public Radio, Boston Review, The Georgia Review, Feminist Studies, and elsewhere.

Deborah is a Co-Founder and for a decade (2009-2019) served as Co-Director of CantoMundo, a national organization for Latinx poets. She is a founding member of the Poetry Coalition and currently serves as a board member of CLMP: Community of Literary Magazines and Presses and LitNet: The Literary Network.

Deborah is a professor of creative writing and ethnic studies at Columbia University where she teaches courses about poetry, disaster, and divas. She was previously a professor of English and Theatre at the University of Texas-Austin and a professor of Drama and Film at Vassar College.

Born and raised in San Antonio, she has lived on both coasts, endured a handful of Chicago winters, and taught American poetry in Paris, while remaining rooted in her Tejana love of Selena and the Spurs. She received her PhD in Interdisciplinary Theatre and Performance at Northwestern University and her BA in English at Trinity University. She lives with her husband, historian Frank Guridy, and their daughter in New York City.

Deborah's current projects include a work of literary nonfiction about the impact of divas on her life and on American culture during the last fifty years and a collection of poems about the sea.